The craggy heights of the Mountain Zebra National Park’s Bankberg embrace rolling plains and deep valleys, and have become an entrancing preserve for the Cape mountain zebra. The proclamation of the park in 1937 saved these animals from extinction, and currently their population stands at 300. 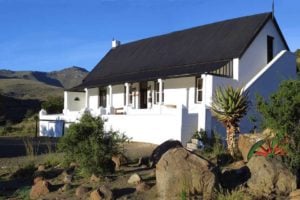