Deep within the shadows of the dense valley bushveld of the Sundays River region of the Eastern Cape lies the Addo Elephant National Park. Here, the evenings are punctuated by the strident howl of the black-backed jackal, and the francolin’s call heralds each new dawn. Safe from relentless persecution in the past, the grey leviathans of the bush now roam in peace.

The original Elephant section of the park was proclaimed in 1931, when only eleven elephants remained in the area – today this finely tuned ecosystem is sanctuary to over 450 elephants, Cape buffalo, black rhino, a variety of antelope species, as well as the unique flightless dung beetle, found almost exclusively in Addo. And their Addo has only just begun. with plans to expand the  164 000 ha Addo National Elephant Park into a 360 000 ha mega-park.

Addo Elephant National Park seeks to be fully integrated into the regional landscape, conserves and enhances the characteristic terrestrial and marine biodiversity, ecological processes and cultural, historical and scenic resources representative of the Eastern Cape region for the appreciation, and benefit of present and future generations.

Did you know that …

The park conserves no less than five of South Africa’s seven biomes.
Is also home to one of the densest African elephant populations on earth.
It is home to the unique flightless dung beetle.
Addo incorporates the largest coastal dune field in the southern hemisphere.
The park boasts the Big Seven, (elephant, rhino, lion, buffalo, leopard, southern right whale and great white shark).
It also protects the world’s largest Cape gannet breeding population on Bird Island? 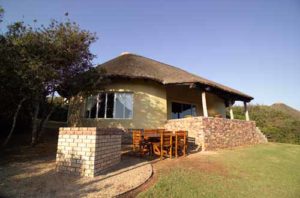 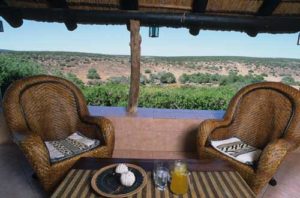 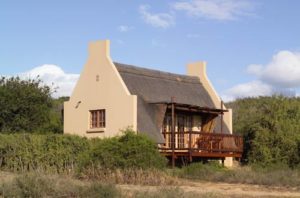 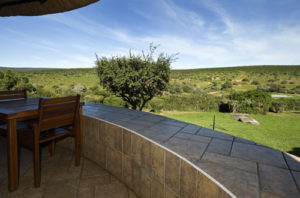 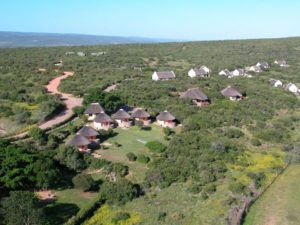 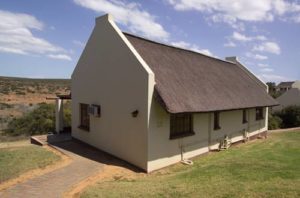